Matenadaran is the Mesrop Mashtots Institute of Ancient Manuscripts affiliated with the RoA Government. It was founded in 1959 on the basis of the State repository of manuscripts (Matenadaran). It was named after Mesrop Mashtots in 1962.
From urban development, the building of Matenadaran (architect Mark Grigorian) has a very advantageous position. Located on a hill at the end of the Mashtots avenue it dominates the center of Yerevan. This building made of basalt reflects the forms and specifics of Armenian architecture. The statues of Movses Khorenatsi, Toros Roslin, Grigor Tatevatsi. Anania Shirakatsi, Mkhitar Gosh and Frik are located in the bays of the main facade and the statues of Mesrop Mashtots and his disciple Koriun (sculptor Chubarian) are situated at a lower level, on the landing. The details of the Armenian architecture and khachkars (crosses carved in stone) are exhibited in vaulted galleries located to the left and right side of the main building. Inside the building there are the Battle of Avarayr mosaic in the lobby and the Armenian History triptych fresco around the staircase (artist Van Khachatur). The facility has an underground repository (inside the rock) and the building with study rooms.
Matenadaran has the departments of Bibliography & Textual Studies, Old Chronicles, Medieval Chronicles, Documents & Miniatures Studies, Preservation, Restoration and Copying of Manuscripts & Archival Documents. It also has a library with a huge stock of Armenian Studies-related publications.
At present the number of Armenian-language manuscripts kept in libraries and museums the world over (in Yerevan, Jerusalem, Venice, Vienna, Nor Djugha, Moscow, Saint Petersburg, Tbilisi, Paris, London, New York, etc.) is about 30 thousand. The collection in Matenadaran is the largest. It consists of 17,014 units (including 11,085 Armenian-language complete manuscripts, 2,205 fragments of Armenian-language manuscripts, 462 Armenian hmayils, 327 manuscripts in modern Armenian, 2,879 foreign-languages manuscripts and 176 unpublished catalogues of manuscripts). Over 100,000 documents dating back to Middle Ages and to modern times are also kept there. The oldest completely preserved manuscript is a 7th-century Gospel made of parchment, which is known as the Vehamor (Our Lady) Gospel or the Old Gospel of Banants. Among unique items is Lazarian Gospel (that dates from 887). The oldest paper-made manuscript is the Book on Science and Faith composed by priest Davis and hand-written by his son Ghukas (Luke). The largest manuscript is 27.5-kg Msho charentir (Anthology from Msho) with the 56.3 cm x 70.5 cm size, whereas the smallest is 19-gram, 3 cm x 4 cm church calendar of 1434. Old manuscripts are not only collected, kept, restored and replicated in Matenadaran but are also studied and published with comments.
Every year thousands of Armenians and people from other countries visit the halls of Matenadaran to get a closer look at unique specimen of the spiritual culture of the Armenian nation that are exhibited there. 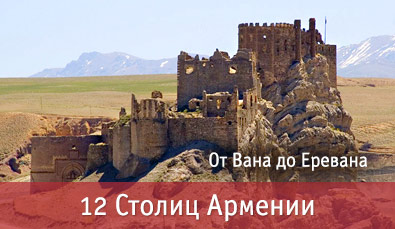 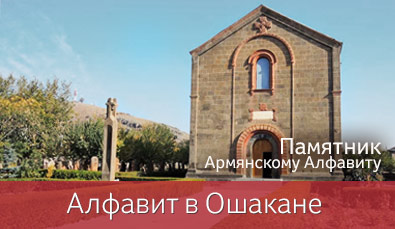